Chrome vs. Firefox vs. Internet Explorer – which one is best?

Chrome vs. Firefox vs. Internet Explorer – which one is best?

Since Google Chrome’s appearance in ’08, the architecture of browsers has undergone a change. Chrome has brought in a fresh breath of new standards both interms of speed and design. But that was then,  in 2014 – however, key competitors of Google Chrome – Firefox and Internet Explorer have upped their game. All of the browsers now provide more-than-adequate support for the new HTML5 standard for website coding. Besides that, page-rendering speed, extension support, customizability, browsing helps like bookmark and tab managers, privacy, and security features have reduced the gap between the three top contenders, which has only benefitted consumers.

Our favorite pick is Firefox. Lets take a look at what features sets are offered and why we Firefox is best. 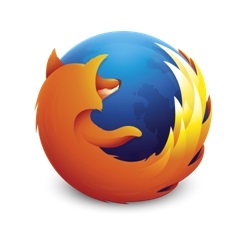 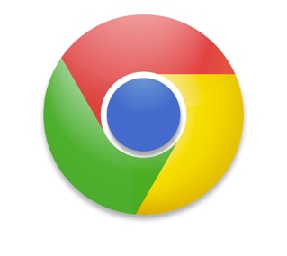 No longer the fastest browser on several benchmarks. Do Not Track privacy feature is buried and discouraged. Occasional minor site incompatibilities.

Chrome is still a powerful piece of software, though it no longer enjoys a strong lead on the competition in terms of speed or design. 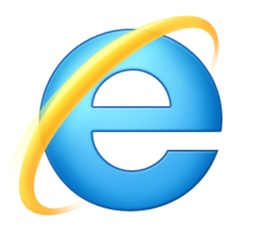 No syncing. No WebRTC support. Only installs on Windows 7 and 8.1.

This is not the Internet Explorer of five years ago: IE11 is fast, compliant and sports a lean design

Xtend Support specialize in enhancing your computing experience by adding life to your devices.