China has allegedly blocked access to popular photo-sharing app Instagram to prevent the spread to the mainland of any photos of tear gas used in massive anti-government protests in Hong Kong, according to PC World.

On Sunday, users from Beijing started complaining the app was not showing new posts.

“We are aware of reports that people are having difficulty accessing Instagram and looking into it,” Instagram said in an email.

Hong Kong police used tear gas to intimidate and break up the crowds of protesters and photos and videos of the event were published online.

Chinese websites restricted or pulled down any related news, while search results on this topic have been censored on China’s most used search engine, Baidu. Keywords such as “tear gas” were also blocked on Chinese social media network SinaWeibo, a site used by more than 5,000 companies and 2,700 media organizations in the country, according to Wikipedia.

However, the irony is – Chinese First Lady had posted a picture of herself & the Premier, despite the blockade.; resulting in people asking, “which technology is best for getting over the Great Firewall?” 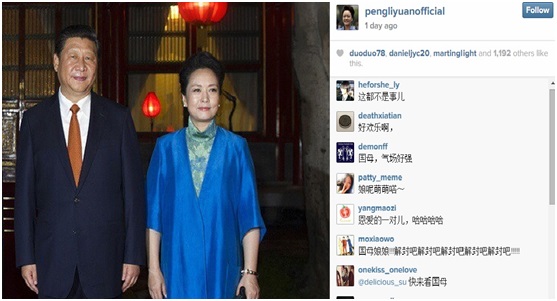 Xtend Support specialize in enhancing your computing experience by adding life to your devices.